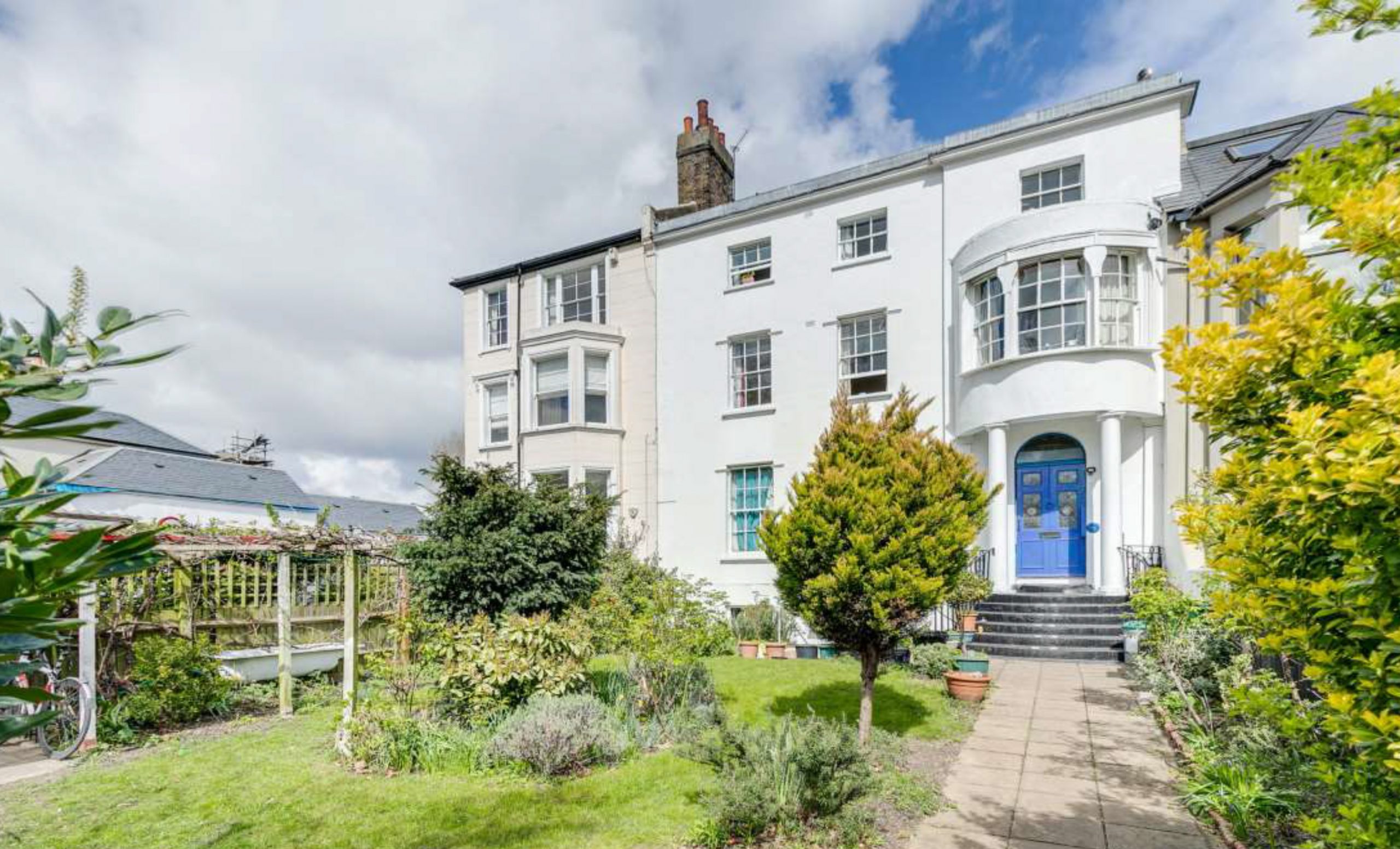 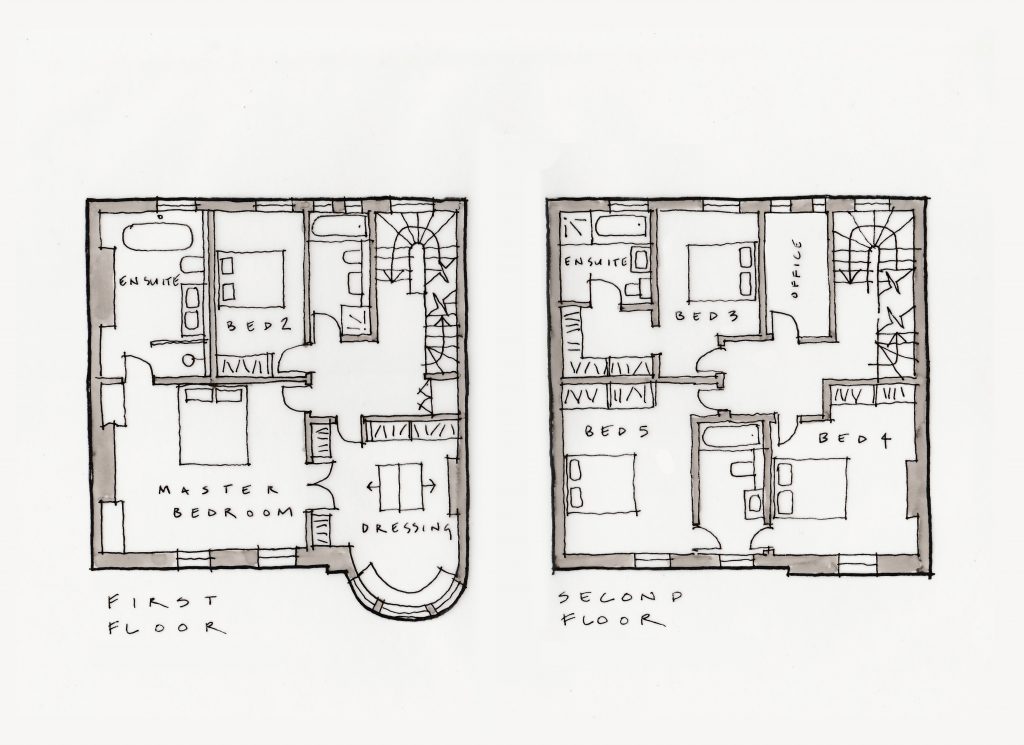 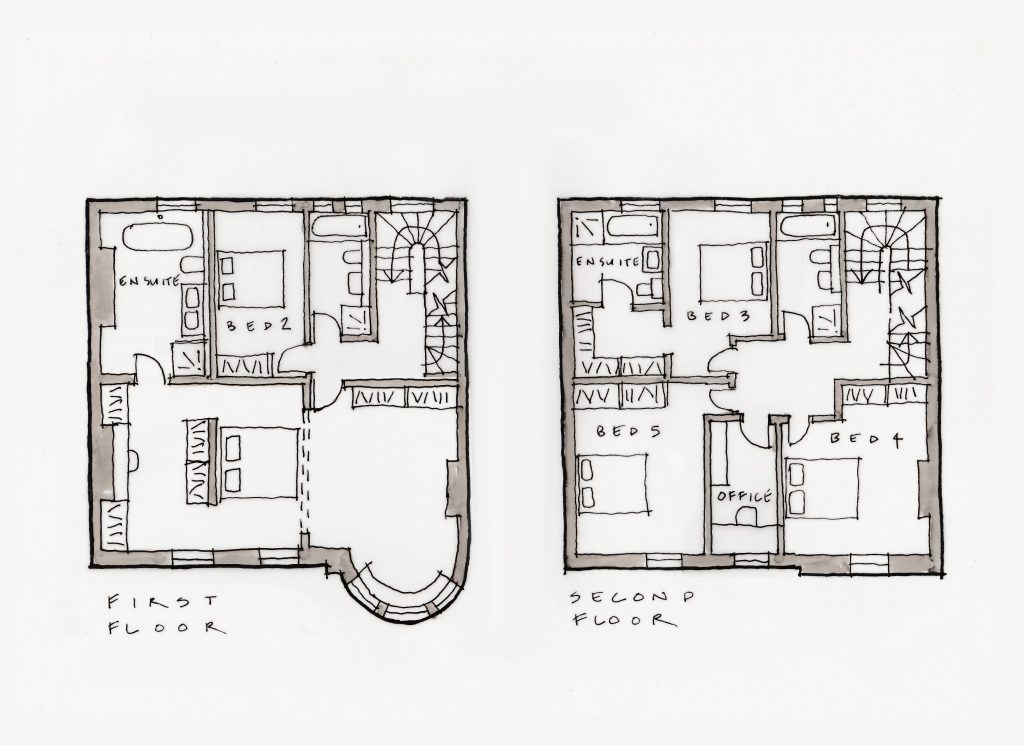 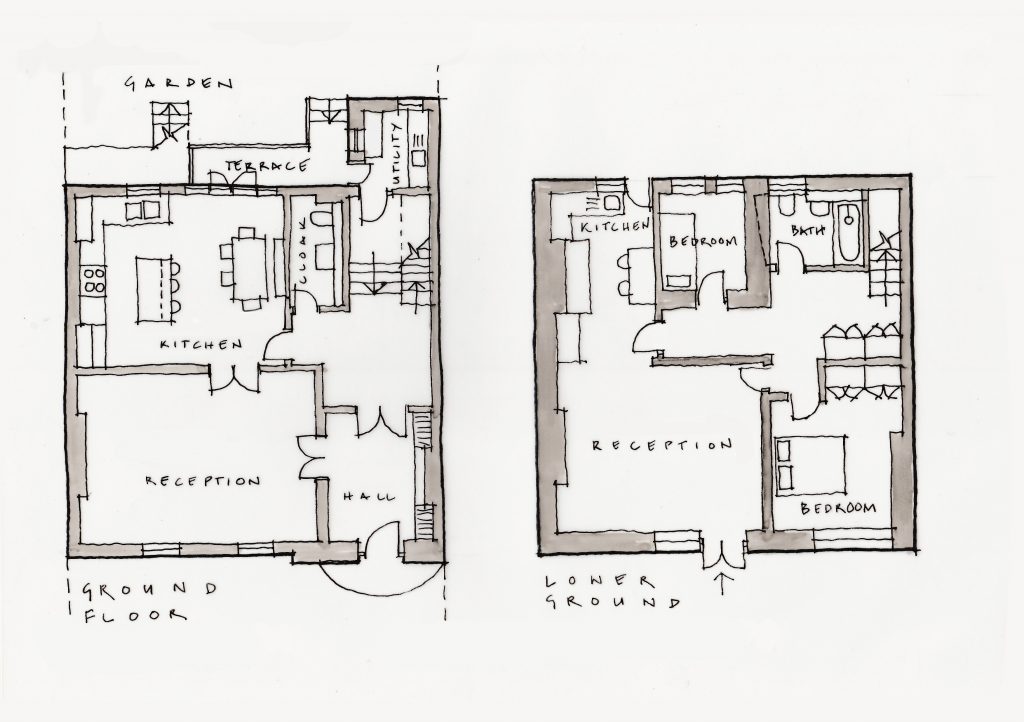 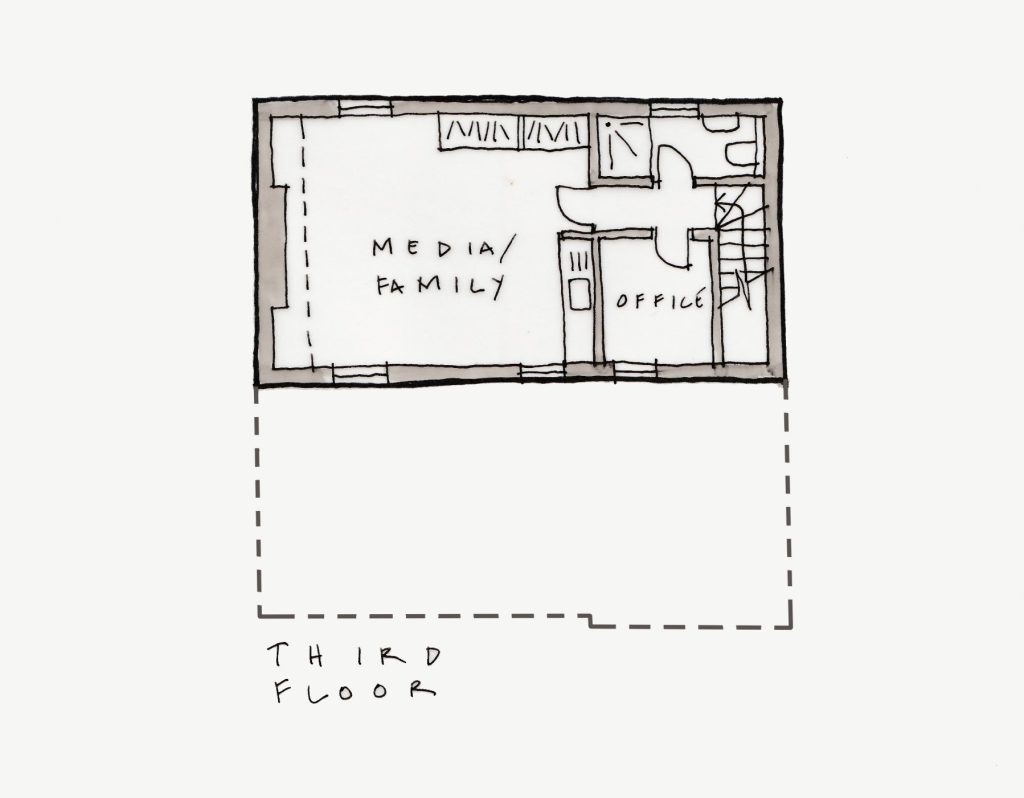 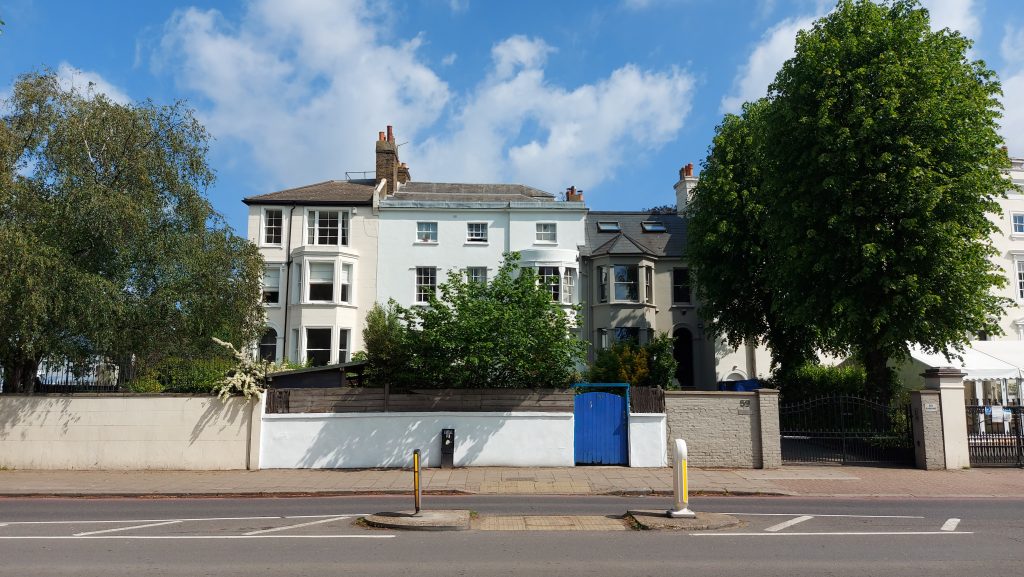 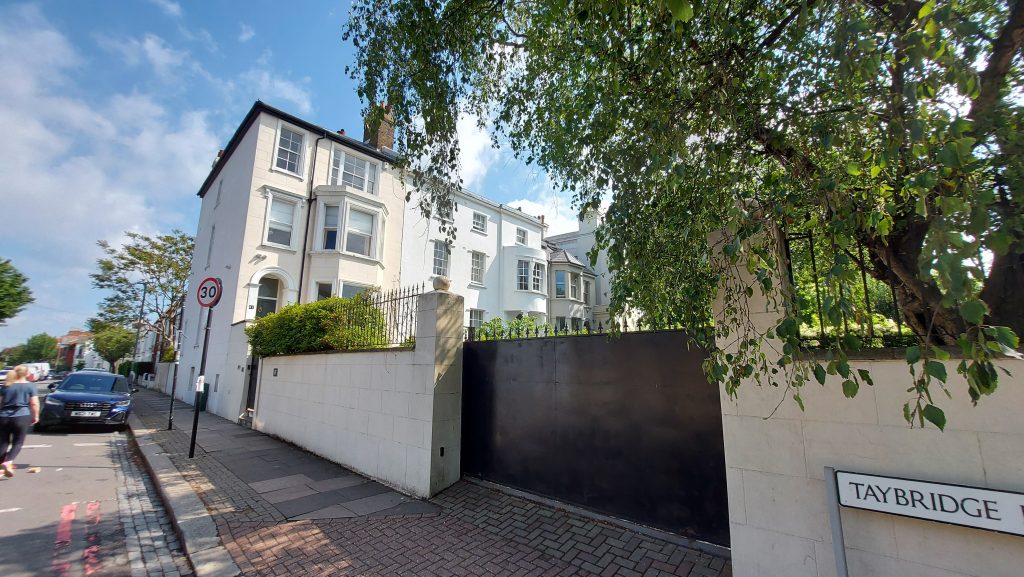 The client is a serial developer, having previously ‘flipped’ properties by buying them, renovating and selling them on. This project was different though – they had found a large house in Clapham, overlooking the common, which they wanted to turn into the family home. Prior to making a formal offer, we carried out an exercise of space planning the house, which was currently a HMO.

The resulting design included potential for a self-contained nanny flat in the lower ground floor with potential for it’s own entrance off the front of the property. The upper four floors then become a generously proportioned family home. A large reception room and kitchen/ diner were created at the ground floor, which included a small cloak room/ WC and utility room which accessed a terrace which overlooked and accessed the garden. The first floor featured the master bedroom, large dressing room and ensuite, a second bedroom and family bathroom. The second floor included 3 bedrooms, two of which sharing an ensuite, a further ensuite bathroom and an office which looked out over the garden. The top floor was then converted in a multi-function family room, laid out as media/ cinema room, but equally could be used as a home gym, with a second office and another shower room. To enable this, the roof design was to be altered to open up and unify what was previously two mansard roofs from when the property had been split up. The overall house covered some 4,900sqft and would have made a fantastic home for the family.

Whilst the designs we proposed were well received, planning advice made it clear that the local authority was likely to strongly oppose the loss of affordable housing in this part of Wandsworth, so the client opted against progressing with the purchase.